EMMERDALE fans could be in for a shock next week when Wendy Posner takes drastic action to try and put right her son Lee’s wrongdoing. But are Victoria Sugden and her baby in danger?
Emmerdale resident Victoria Sugden (played by Isabel Hodgins) has had a traumatic year and just when she thought her life was getting back to normal, Wendy Posner (Susan Cookson) moved into a cottage a few doors down from her own home. But why has she decided to live in the village, the place where her son’s victim is living? Does it have anything to do with Victoria’s baby?
Earlier this week, ITV viewers tuned in to see Wendy gush to Priya Sharma (Fiona Wade) about how grateful she was to be given the opportunity to rent Kim Tate’s (Claire King) property.
And how it would mean she would be closer to her grandchild.
Without realising who she was – Lee Posner, the man who raped Victoria following a night out in Hotton back in March, mother – it was down to Diane Sugden (Elizabeth Estensen) to drop the bombshell to her step-daughter.
Understandably, Victoria was furious and it wasn’t long before she was bumping into Wendy in several public places across the village.
In one scene, Wendy walked into the Woolpack to be greeted by several Dingle members with their hackles raised, and it wasn’t long before Aaron Dingle stepped up and issued her and her other son, Luke Posner a warning.
“Wendy, you being here is not right,” landlady Chas Dingle (Lucy Pargeter) said. “I need you to leave.”
“I’ll give you five seconds,” Aaron added and with that warning, Wendy left.
Following behind her, Aaron stopped Luke and muttered venomously: “Victoria said you believe her [about being raped by Lee] – so you fix it or I will.” 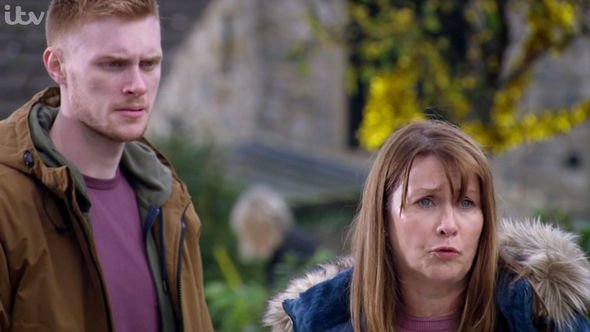 Last night’s instalment then showed Aaron taking drastic action, smashing the windows of Wendy’s house, trying to terrorise her into leaving the village and Victoria alone.
However, his actions backfired when Luke announced he would be moving in with his mum to look after her and protect her from Aaron’s revenge.
In another run in at the pub, Wendy told Victoria and Aaron: “I’m sorry I respect how you feel but I live here too now so you’re going to have to get used to seeing me around.”
Wendy has made her alliance very clear, she is convinced her son Lee is innocent and Victoria fabricated the rape. Official soap spoilers have revealed how Victoria is due to go into labour next week and the only person available to help her is Wendy, because of this, fans are convinced Wendy is going to steal her grandchild.
Taking to Twitter to discuss, one said: “Bet you Wendy kidnaps Victoria’s baby when the baby is born! Watch out Victoria!!”
“I think Victoria should be very careful when she has the baby because I can see Wendy kidnapping the baby,” someone else chimed.
Another added: “Chas should stay clear of her & have Aaron’s back who isn’t coping well. Chas can have all the sympathy she wants for Wendy but I think she could turn dangerous especially when Victoria has the baby.”
Apart from Luke wanting to protect his mum, why is he in the village too?
Earlier this year, Luke and Victoria’s paths crossed several times when she visited the hospital, the place where Luke also works.
After getting off to a slow start, sparks eventually flew and romance began to blossom until they found out each other’s true identities.
Will he be able to step up and support Victoria? 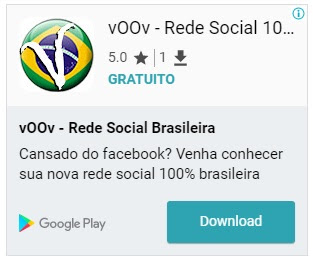